We are always in search of something that we can take out of the hands of overseas suppliers and into the hands of someone local.  We are danger close to doing just that. 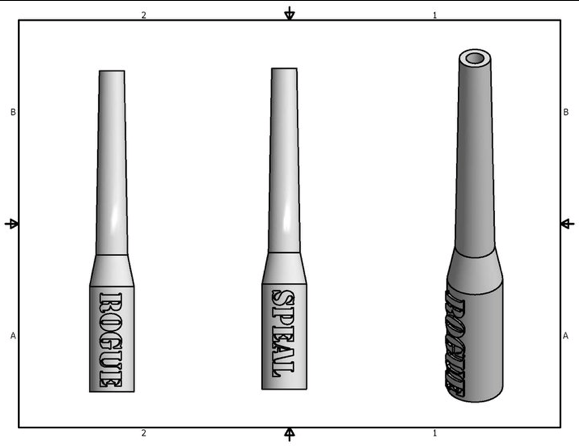 We have been talking back and forth with our facebook crew and with Chris Spealler to design an American made jump rope.  May sound like something small and inconsequential but it isn’t for a guy named Animal. 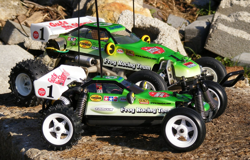 Animal is a local molder and basically one of those guys that can figure out how to make anything.  We have worked out how to mold the names and all kinds of cool stuff into the handle but we were scratching our head on what some of the parts were.  Then he found the arm, it is off a remote control car.  When I was a kid I had the Frog.  That was one of the coolest things in the world at the time and maybe still now.  As a side note I purchased it at Slater’s Hardware Store in Lancaster Ohio.  That hardware store has survived the economic down turn in large part due to their insane cool stuff factor.  They have rockets, huge airplanes and all kinds of cool stuff.  Steve makes 550LB Atlas stones and big ass logs as well.

I have diverted from the jump rope a bit so back to my point, we can make anything we want in the US.  We have been doing it for years which is a distinct advantage.

This entry was posted in General, Miscellaneous, News, Random Discussion. Bookmark the permalink.